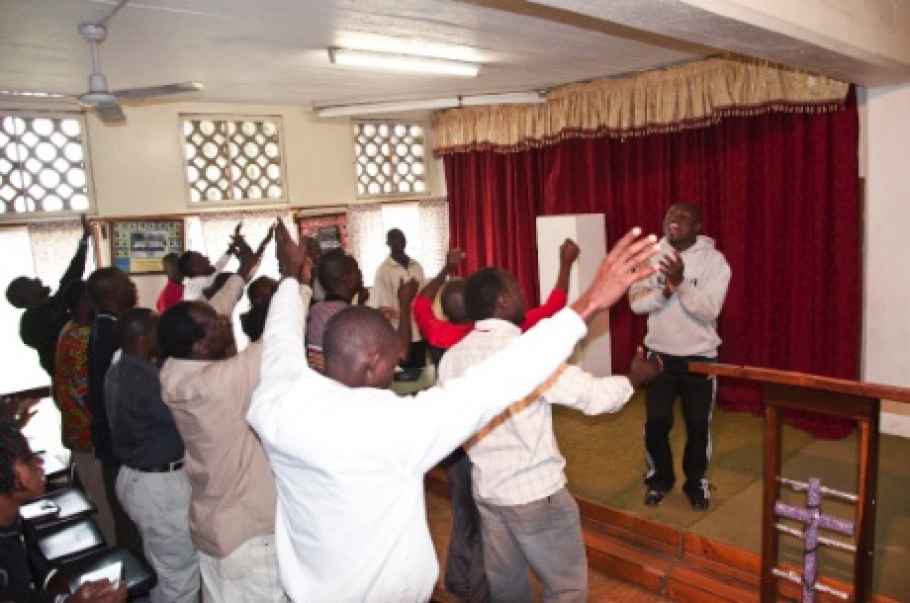 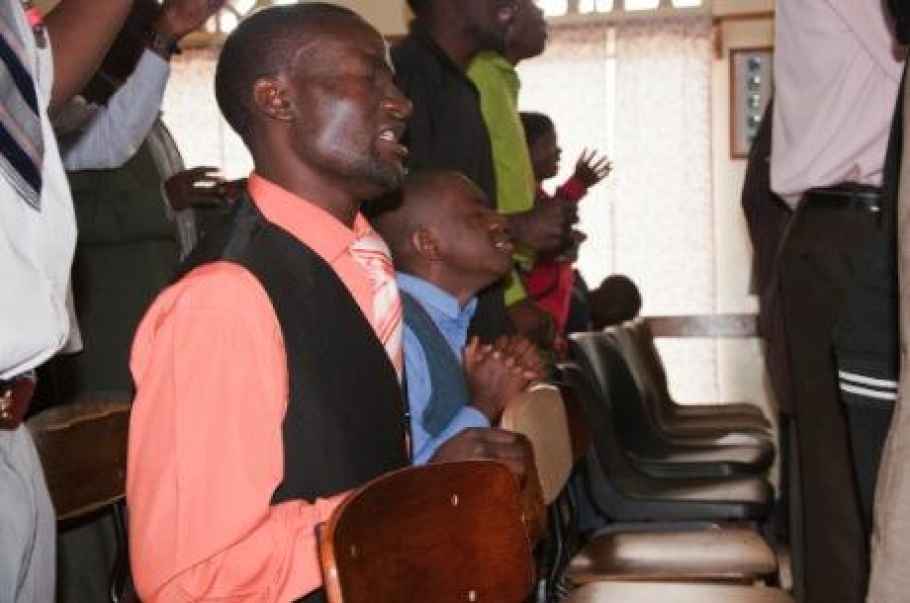 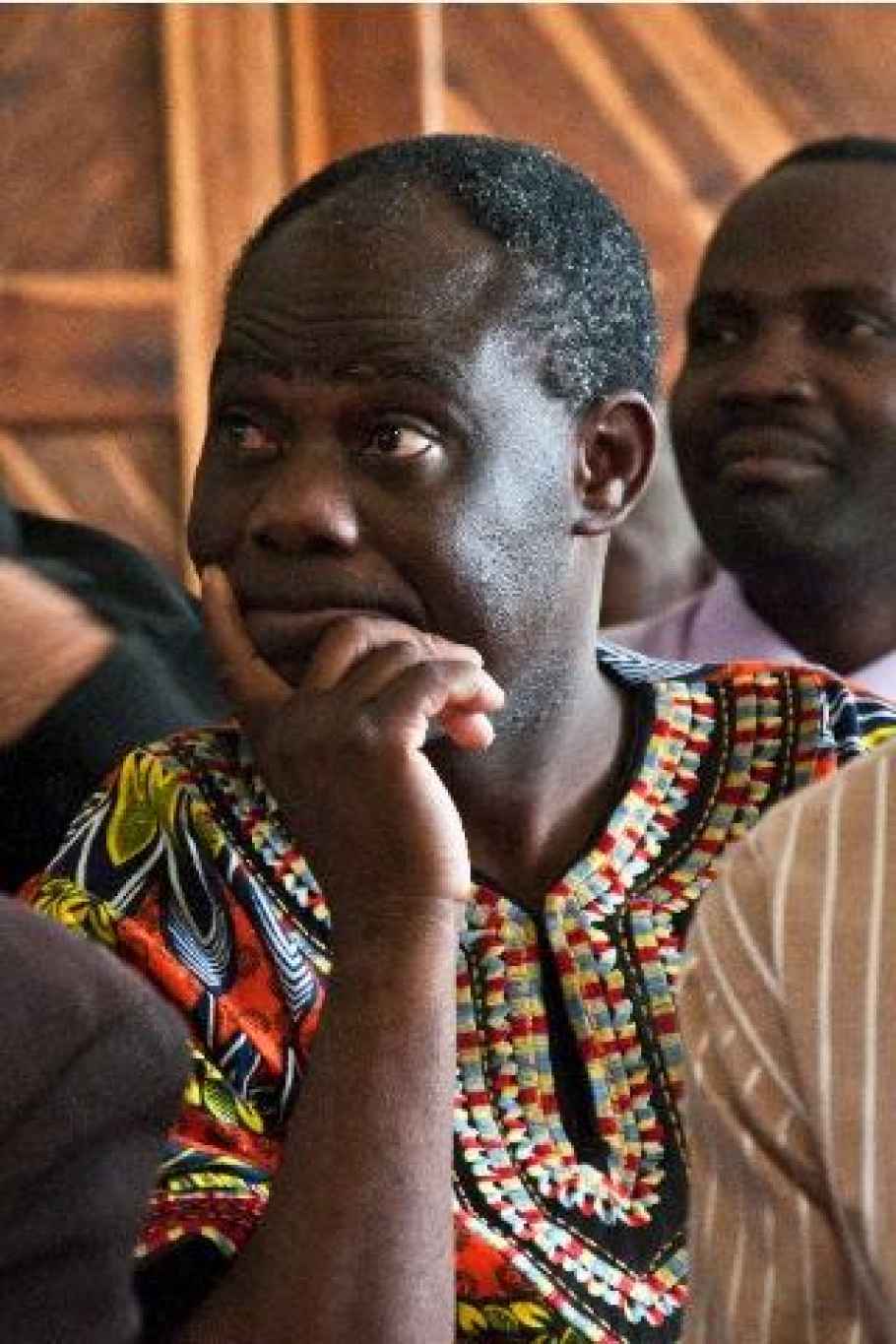 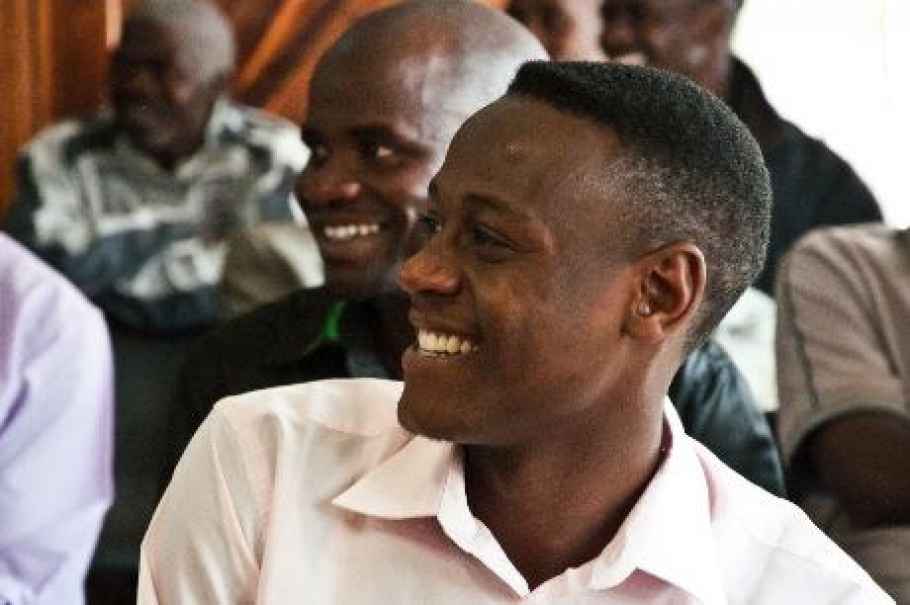 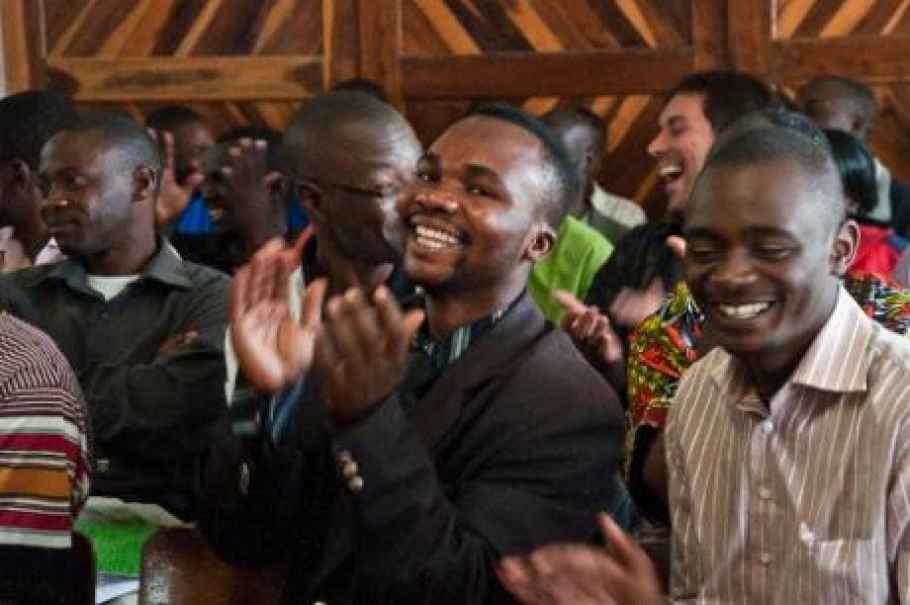 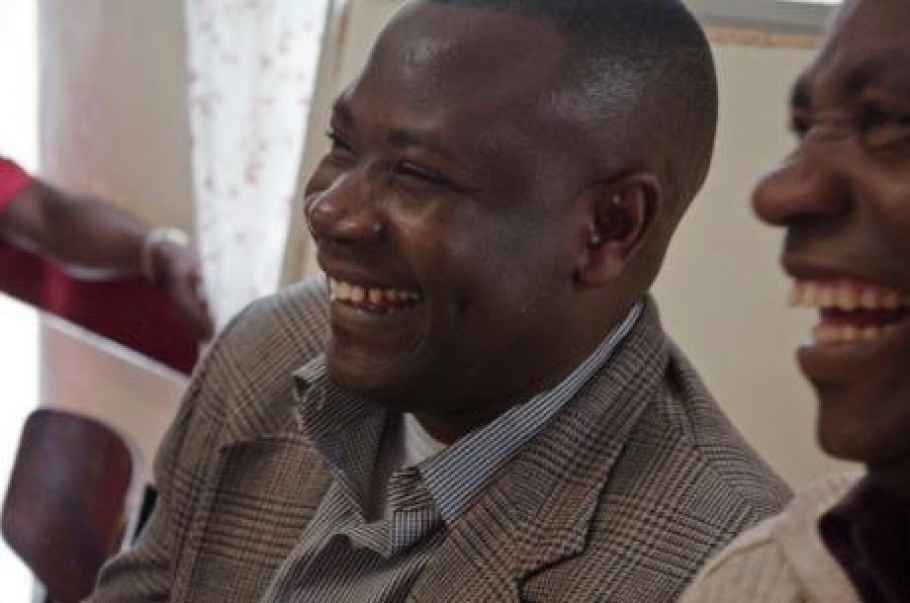 Our students have recently returned from 3 weeks outreach in different parts of the country. On returning to school each group reported their outstanding stories, struggles and miracles. It was a great encouragement to hear what God had done through the students and to be present when they shared various testimonies of healings, deliverances, reconciliation of relationships and that over 1800 people gave their lives to Jesus!

Unfortunately, this outreach has also been marked by lot of challenges; one student passed away very suddenly, another student lost his mother and several students were seriously sick.

In Ngabwe witchcraft has a massive hold on the people and many are influenced by it. So during their stay there the students prayed for deliverance with a lot of people, and even many wizards repented and joined the church! They also had opportunity to pray with the chief of that area. When the man originally became chief he went through various initiations; among other things he had to sleep with the dead body of the former chief and sleep with all his wives. The chief repented and was baptised with the Holy Spirit, which created a bit of confusion in the area - who could be chief now that the original chief had been set free from witchcraft?

Whilst in Ndola, when one of the students entered a home, she sensed that she should talk to the lady about marriage. She discovered that that very day the woman had packed all her belongings ready to leave her husband. The marriage had been difficult and as a consequence she frequently failed to disclose her marital status and recorded ‘single’ on a variety of documents. She had now given up and was ready to finish the marriage. However, our student prayed with her and counselled her, and the woman gave her life to Jesus and decided to trust God for her marriage.

When a deaf man approached one of the students for prayer, the Holy Spirit whispered to the student that he should look into the man’s eyes. As he did so, suddenly a demon manifested. The students prayed with the man, who was then delivered from demons and had his hearing restored.

Since early childhood, a man in Kafue had had problems with his father. All communication was ceased five years ago, and chaos and confusion characterised the home. During the students time in Kafue they saw their relationships restored and the family reunited.

During an evangelistic meeting in Kazembe a young woman entered the church. She was not dressed in a way you would expect someone in the town to dress, which led the student to wonder why she had come to the meeting. Later they discovered that she had gone to town to get drunk and afterwards intended to find a way to commit suicide. Somehow she was led to this exact church, and when students started to preach she dissolved in tears; the Word that night was directly for her.

The students prayed for a small two year old boy in Lusaka. Part of his brain was filled with water and he hadn’t developed as he ought. Consequently the boy could neither stand nor walk using his legs. The parents brought the boy to church for prayer and were ecstatic to see their son standing upright in church!

In Mkushi 65 people were saved during the students’ outreach. Many deliverances and healings took place – amazingly there was not a single prayer request that went unanswered; everyone walked away changed!

We would run out of time if we also wrote about how almost dying churches came back to life, further deaf people had their hearing restored, a lady walked without her crutches, a hospital sent for the students several times to pray for various cases they had given up on, a Jehovah's Witness repented and was healed for cancer, and throughout Zambia people accepted Jesus as their Lord and Saviour.

Everywhere the students went they applied what they had learnt in class, realising that it actually was useful in everyday life, and saw the dramatic impact it had.

Do you also realise why it makes really good sense to train students at Kaniki Bible College?

We give all the glory to God for what he has done through this outreach and are grateful for every person that got the chance to feel his power and love.